The topic of this page has a wiki of its own: Elizabeth Gillies wikia.

Elizabeth Egan "Liz" Gillies (born July 26, 1993) is an American singer, actress, and dancer. She is best known for her role as Jade West on Victorious. She describes herself as very weird and according to best friend Ariana Grande, she loves photography, and frequently takes pictures on the Victorious set.

Justice and Gillies started working together in October of 2009, when Gillies was cast as Jade on the Nickelodeon series Victorious. Jade is a mean girl who has a love-hate relationship with Tori Vega (Justice).

Gillies started to appear in commercials with cell phones and made one appearance on the 1990s Nickelodeon show, 6 to 8 Frozen Zone as Melissa.

Gillies began her career by appearing in commercials for bubblegum and cellphones, before receiving small roles in The Black Donnellys, The Clique and Locker 514. In summer 2008, she was cast as Lucy in a Goodspeed production of Jason Robert Brown's new musical about growing up, 13 (along with Ariana Grande). Later that year, 13 moved to Broadway, which made it the first Broadway production to have an all teen cast. She received the two big numbers "Opportunity" and "It Can't Be True" along with smaller parts in other songs, such as the title song, "Hey Kendra" and "Getting Ready".

On January 4, 2009, 13 closed down. Gillies currently stars in Nickelodeon's Victorious, in which she plays Jade West, the "mean girl" of the show and the frenemy/occasional antagonist of Victoria Justice's character Tori Vega.

She guest starred on White Collar in the episode 'Upper West Side Story' with former '13' co-star Graham Phillips playing a teenage private school student whose father is suspected of embezzlement. Elizabeth is featured in Mikey Deleasa's music video for "Time In A Day"; her character is the vocalist's girlfriend.

She recently performed with Deleasa in Ohio, singing five covers that included Jaded by Aerosmith, Perfect by Pink, You and I by Lady Gaga, and Make You Feel My Love by Adele. You can currently find videos of Liz singing these four at YouTube.

She may be working on an album, as she tweeted "Off to the studio to do some writing" on January 2, 2012 and mentioned in a Teen.com interview "I am working on some stuff right now, nothing I can really talk about, but I definitely am working on my music, and I'm moving along that path a little further on, so hopefully there'll be something to show in the next year or so." On March 6, 2012, she mentioned in a tweet "I've been crazy busy writing original music so I haven't had any time do covers..." 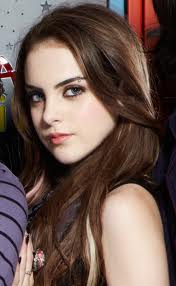 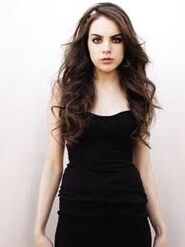 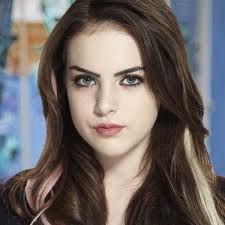 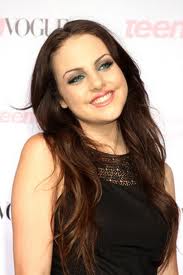 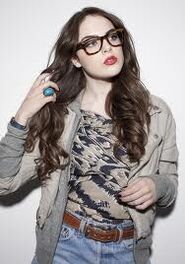 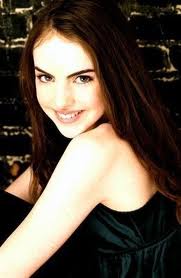 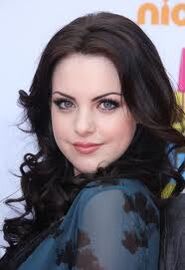 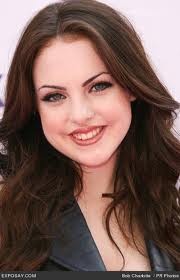